#SEOBits This One Crazy Sitemap Trick Might Help With Your Indexation

Question: Is there any valid reason to keep a URL that is a 301 redirect in your sitemap?

Answer: There is only one scenario where you shouldn’t follow best practices and remove a URL that has a 301 redirect from your sitemap.

If your new URLs are not being crawled and indexed, Carrie Hill suggests that you load that a SPECIFIC sitemap up with 301 redirects ONLY. Submit that sitemap. Remove the sitemap once the new urls are indexed and the 301 redirects are recognized.

Carrie’s scenario is the only valid use-case for sure. For me, I had a client create a single sitemap with all their 301s in it, and only 301s. For discovery. Then took it down after a while.

Carrie’s scenario is the only valid use-case for sure. For me, I had a client create a single sitemap with all their 301s in it, and only 301s. For discovery. Then took it down after a while.

Work to remove + no real benefit to doing it = put it in the back of the backlog and maybe every year or 2 when a dev is bored they take care of it and other things like it. It’s also valid after a migration to get pages crawled and redirects picked up sooner.

I’ve added HTML sitemap for mid-large sites of some old URLs so redirects get crawled a little quicker. In moderation. And for a limited amount of time. If there’s a block of URLs that don’t get crawled often (log file data) I put some focus on those too… as soon as flip. Gone.

If your sitemap has incorrect urls, 404s, 500s, 301 redirects then both Google and Bing may not process them anymore.

A long time ago bing said if more than X% of sitemap urls weren’t a 200 status they’d ignore your sitemap. Not sure if that’s still true.

And on larger sites, any URL that is not live, contributes to the scenario where Google stops crawling that sitemap. They consider it a waste of time. So many URLs may not even get crawled. Sitemaps need to be clean and free of indexing conflict signals.

This is not an absolute. It comes down to there being too many dead or redirected URLs in the initial sitemap crawl sequence. At some point, Googlebot just stops. Personally, I prefer to not have any crawl budget waste either though.

“In your sitemap you should only include pages you wanted indexed. So it does matter. Noindex & don’t include it”

Just keep them until the new urls are indexed, then remove. Keep the 301 is giving conflicting signals to Google

LEARN SEO 1 BIT AT A TIME

Twitter is an amazing SEO resource. These are other recaps of answers to common SEO questions or challenges I see floating around the twitterverse, to quickly vanish. Here’s are some recent #seobits I’ve created to capture these ephemeral threads for future reference. 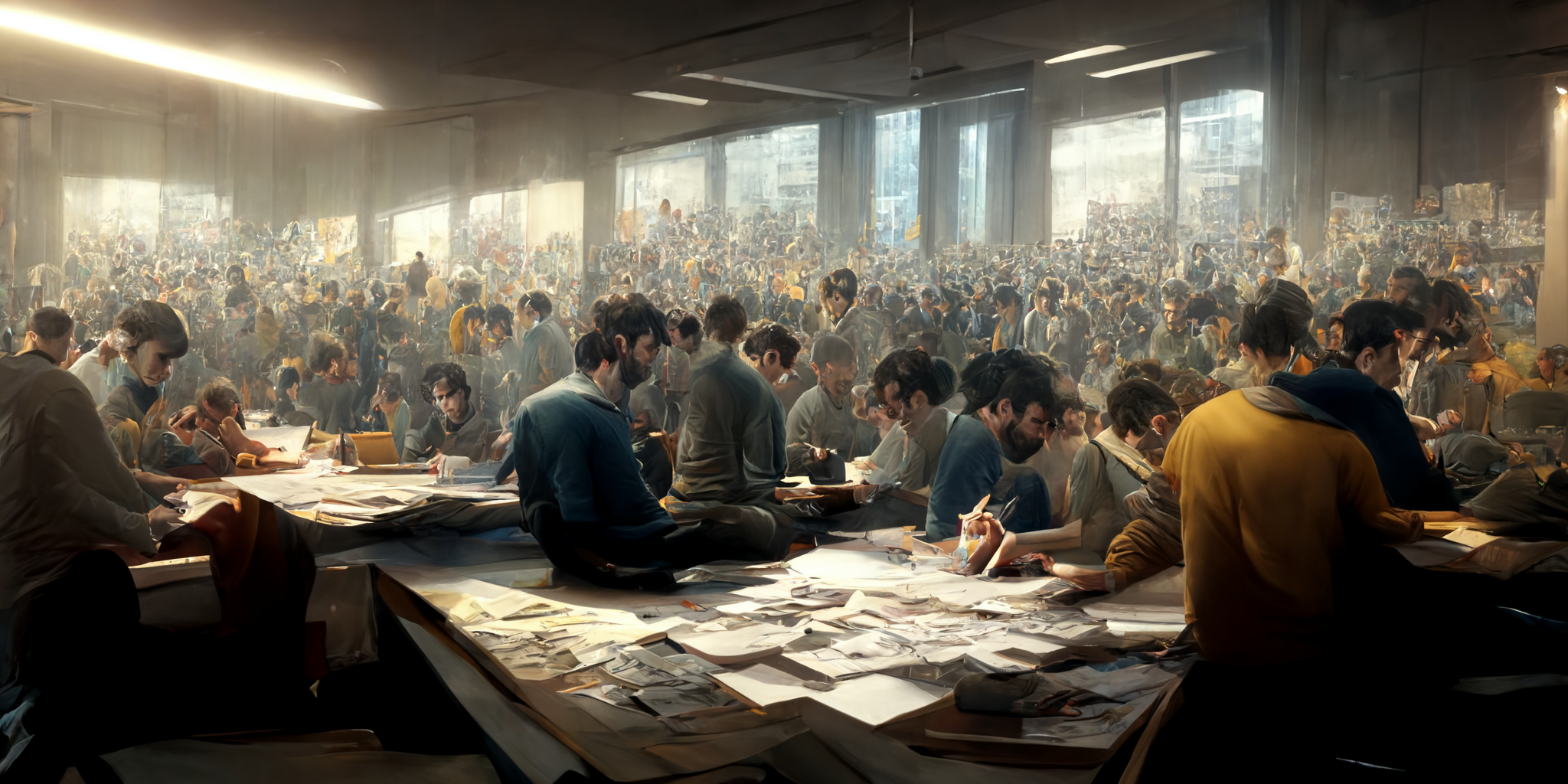 Go beyond Just Search Volumes When you’re doing keyword research or content analysis, as you plan out your content marketing service objectives for 2023 to simply stick your nose into Ahrefs or SEMrush, muck around Read more… 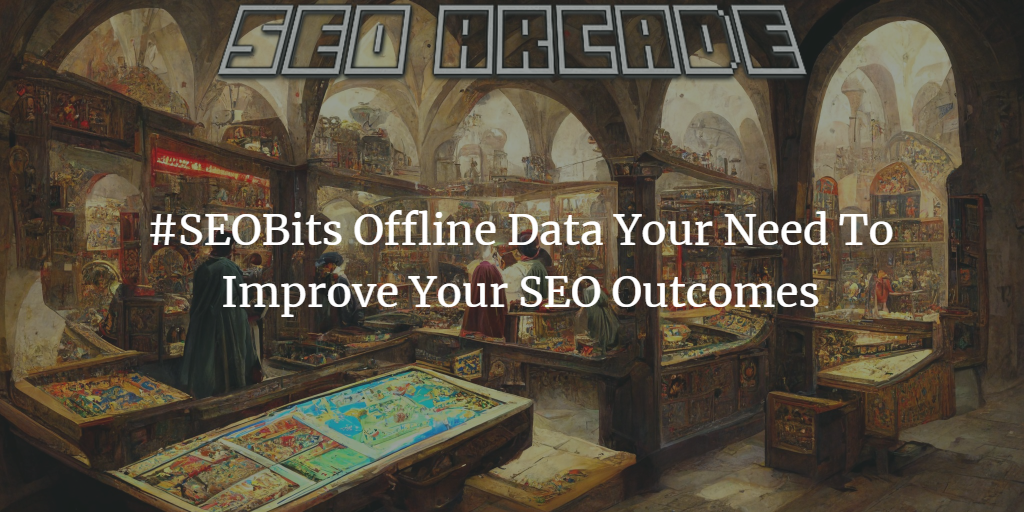 #SEOBits Offline Data You Need To Improve Your SEO Outcomes

SEO Tools May Not Hold Your Answers, But People Might When you’re working long enough in SEO, your first instinct when you’re tasked with optimizing a page or a site, might be for you to Read more…

#seobits How To Consider Your Audience With Your Local SEO

I recently moved my family and my SEO consulting to Cookeville, Tennessee and have been exploring the local stores and activiites. I’m a big board game nerd, so of course I checked out the local Read more…