“In the beginning of the internet, Sergey Brin & Larry page created a search engine called Google which ranked websites according to relevance AND authority.  This has made a lot of people very angry and been widely regarded as a bad move.”

Mostly, because it never seemed like Google chose YOUR site to be number one, all of these bothered WRONG sites were number one.

So, some ladies and gentlemen determined to stop adding gifs to their sites, joining web-rings, midi-files and visitor counters and tried to optimize their site for this new “Search Engine” . Their goal was to get their page to the top.

Flush with success they touted their success on their Mypace page, crowed in AOL chatrooms and on various forums and BBs. VERY shortly therafter, other site owners who kept asking for them to do the same for them actually started to offer MONEY for this OPTIMIZATION for SEARCH ENGINES.

THE LEGEND OF SEO ROI

There’s a reason why calculating the return on investment for optimizing your website for search is FAR more complicated than paid advertising. There’s a simple formula you can apply to your online advertising, and come up with a nice, comforting ROI percentage.

Take the revenue generated by your advertisement subtract the cost, divide that number by the original cost and multiply that by 100 to get a percentage. 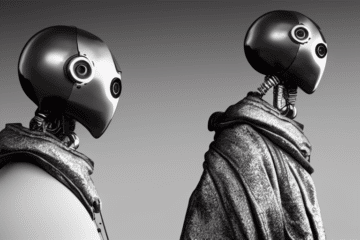 #SEOBITS Here’s how to conduct keyword research without using any SEO tools at all.

There’s a part of learning how to execute on search engine optimization that becomes far too wrapped up in choosing this SEO tool or that SEO tool. The reality is that you don’t NEED a Read more… 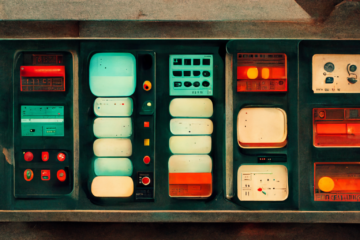 #Serpstat_chat What Is Keyword Difficulty And Why It Matters

In this #serpstat discussion episode, we’ll discuss Keyword Difficulty. A tremendous “firehose of information” and “Tweet discussions” can be found on Twitter. A1. #serpstat_chat As many as your topic deserves. If it’s a very niche Read more…

#Serpstat_chat How (and Why) To Be a Google Entity

On this episode of #serpstat chat, we’ll talk about How (and Why) to Be a Google Entity. Twitter is a never-ending “firehose of information,” with fantastic “Tweet conversations” and dialogues. Entities are “things.” Think of Read more…